While the film was being made, Pennie Lane did the unthinkable. She asked not to be identified because she wanted her privacy protected. She did not want to be famous, or even almost famous. She didn’t want any press to find her, interview her or even know her real last name. In addition to the layers of confidentiality required, and to further protect her identity, she even asked that the spelling of her last name be temporarily changed to Trumble. People in the film industry scoffed and didn’t believe her. But one young boy did. And now, as an adult, he wielded a big stick.

It worked. This savvy, long term public relations move didn’t come from one of the nation’s best PR firms…but it could have. No, this simple but critical thought process came from one experienced marketing strategist who was well trained in crisis PR. Pennie knew exactly how to protect other people’s privacy thus she knew how to protect her own.

Did Pennie ever have any regrets?

“For the most part, I didn’t,” Pennie stated. “However, there was just one thing. When I realized the song, “Lucky Trumble” was named for me, and I saw my last name misspelled, I had a pang of sadness in my heart… but it was of my own making. A song named for someone is a legacy, and I’ll admit that I wanted the entire world to know. Then, I took a long walk and I began to really listen to the song, over and over. The song revealed to me that is was written with love, but also with amazing generosity. I remembered what it was really all about and then I was humbled for being given such a priceless gift. It is a legacy that will live in my heart forever, no matter how the title was spelled. And, I know that I am Luckiest Trumble in the world.

“To know when you have enough, is to be rich beyond measure” – Lao Tzu

Will the Real Penny Lane Please Stand Up?
By Ana Ammann

EXCERPT: “In 1967, the question on everyone’s mind was, “Who is Penny Lane?” The song by the Beatles still rings in everyone’s ears, but as most people know now, it wasn’t about a girl; it was about a street in the band’s hometown of Liverpool, England, where McCartney and Lennon would meet to catch a bus to the Center of the city.

Fast forward to 2000, that same question would be on everyone’s minds again thanks to filmmaker Cameron Crowe (Jerry Maguire, Fast Times at Ridgemont High), but this time, the question was about a girl – the “Band-Aid” at the center of a film that took Crowe ten years to create, garnering him two Golden Globes and an Oscar for Best Original Screenplay – the real Pennie Lane. 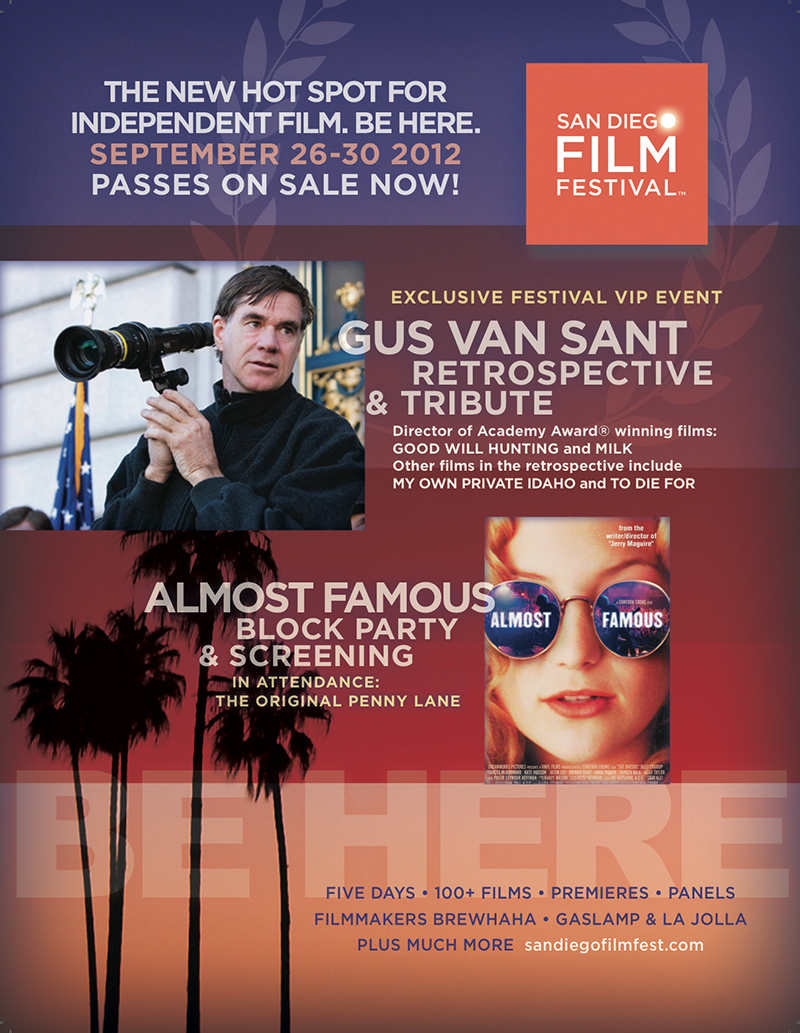